Here is the "answer" to the "heist film" boomlet of mid-50s France, where two escaped convicts (Henri Vidal, Serge Reggiani) get much more than they bargained for in the form of a shapely, sphinx-like young woman (Marina Vlady) they "capture" during their time on the run. A clever, delirious jumping-off point for the films comprising the "last wave" of classic French film noir. 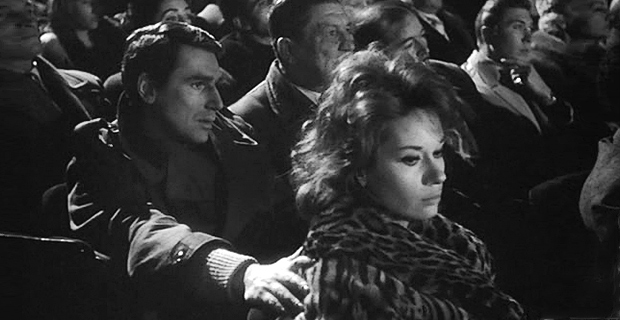 Robert Hossein and Lea Massari are pitch-perfect in this very twisty tale of murder and misdirection, all coming to pass on a very noir-like Xmas Eve. Even if you're as handsome as Hossein, it shouldn't be this easy to pick up a beautiful woman—and, as you'll see, it's a hard-earned lesson! 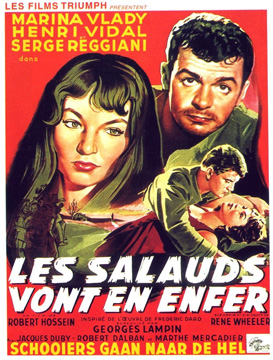 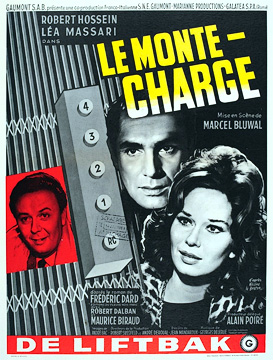 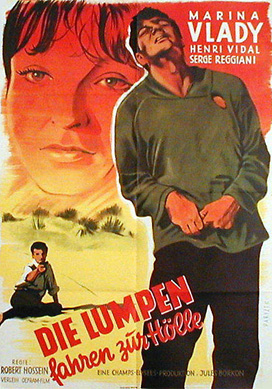 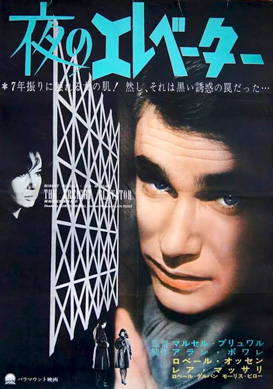