The discovery of a dead woman in a sleeping compartment triggers a chain reaction of death around Paris; a harried detective (Yves Montand) tries furiously to stop the mounting body count and must guess that the young man he sends as bait (Jacques Perrin) is not the killer himself.

A triple role allows the true acting chops of "sex kitten" Dany Carrel to fully emerge as she plays a woman recovering from serious injuries who is unsure which of two women she is, both of whom were involved in a complex swindle that went horribly awry. Sex, greed, cruelty, and suffering saturate the screen in this long-lost mid-60s mindbender! 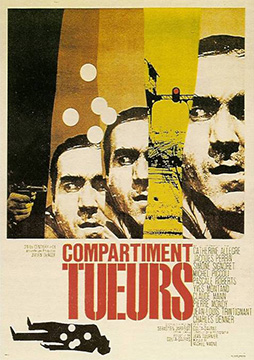 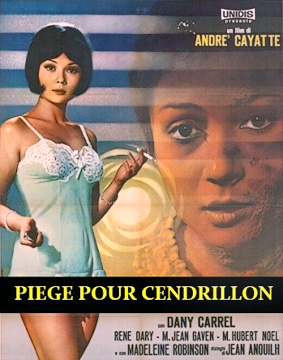