SUNDAY EVENING, MAY 15IN SEARCH OF "MIDCENTURY AMERICAN ARTHOUSE" 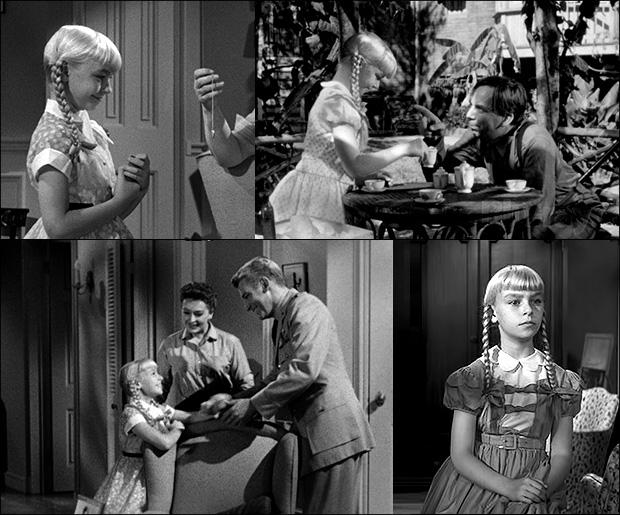 Is THE BAD SEED kitsch—or arthouse? Is it (gasp!) both? Director LeRoy never revealed his strategy for adapting Maxwell Anderson's operatically theatrical rendering of William March's source novel, but clues abound, particularly in the elemental exchanges between Patty McCormack and Henry Jones, two forces of nature who collide with the force of a Midwestern tornado. Did THE BAD SEED up the ante on dysfunctional family life that would receive a more self-conscious, "arty" treatment in subsequent years? In the regrettable turn of phrase used by that all-too-well-known 21st-century dysfunctional American matriarch—you betcha.

The blonde pigtails are long since history, but Patty McCormack is still going strong--a unique talent who survived immense early success to enjoy a rich, varied career and an exemplary life free of the excess often lying in wait for child stars. As a result, her memories and viewpoints about THE BAD SEED are both penetrating and filled with humor. Noted interviewer Foster Hirsch will throw her a bit of a curve, however, when in the midst of their conversation he asks her to consider whether the film that immortalized her is kitsch--or arthouse...or, maybe, both? We can hardly wait to see what she says!.

A divorcee moves from New York to Los Angeles to start a new life, but struggles with her sense of self amid the kaleidoscopic, horizontal city. Masterful photography from Haskell Wexler, Jack Couffer and Helen Levitt anchors this tale of lingering alienation, urban sprawl, and dueling voiceovers (the coolly detached coo of Barbara Baxley; the louche-but-lyrical bombast of Gary Merrill). 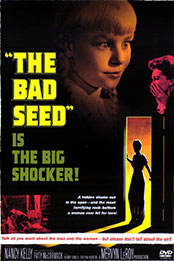 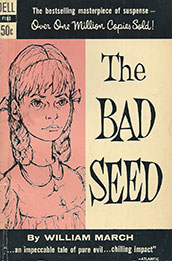 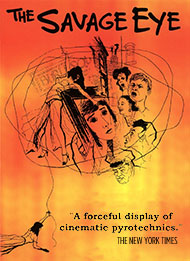